Free Event-  Join us for the exhibition opening of Hubble: The Space Telescope. The Hubble Traveling Exhibit is a 2,200-square-foot exhibit that immerses visitors in the magnificence and mystery of the Hubble mission and introduces the James Webb Space Telescope. The exhibit features a scale model of the Hubble Space Telescope as well as several “satellite” units that not only provide viewers with a hands-on experience with the same technology that allows Hubble to gaze at distant galaxies, but also feature Hubble's contributions to the exploration of planets, stars, galaxies and the universe. Exhibit viewers will learn of the various instruments aboard the telescope and the role that each of them plays in providing exciting new images and discoveries. Observers will also get a glimpse into the various hurdles that Hubble has faced in its career and the role that astronauts have played in repairing and servicing the satellite. The exhibit contains images and data taken by Hubble of planets, galaxies, regions around black holes and many other fascinating cosmic entities that have captivated the minds of scientists for centuries. Experience the life and history of the Hubble Space Telescope through this interactive and stunning exhibit!

At 5 PM, Maurice A. Henderson (NASA) will be giving a free tour and talk about the Hubble Space Telescope program. Mr. Henderson has worked extensively with NASA Goddard Space Flight Center in Maryland on public outreach and science education. He works with developers at NOAA (National Oceanic and Atmospheric Administration) on Science on a Sphere, and NASA’s science missions researchers as a member of the Hubble Space Telescope outreach team. 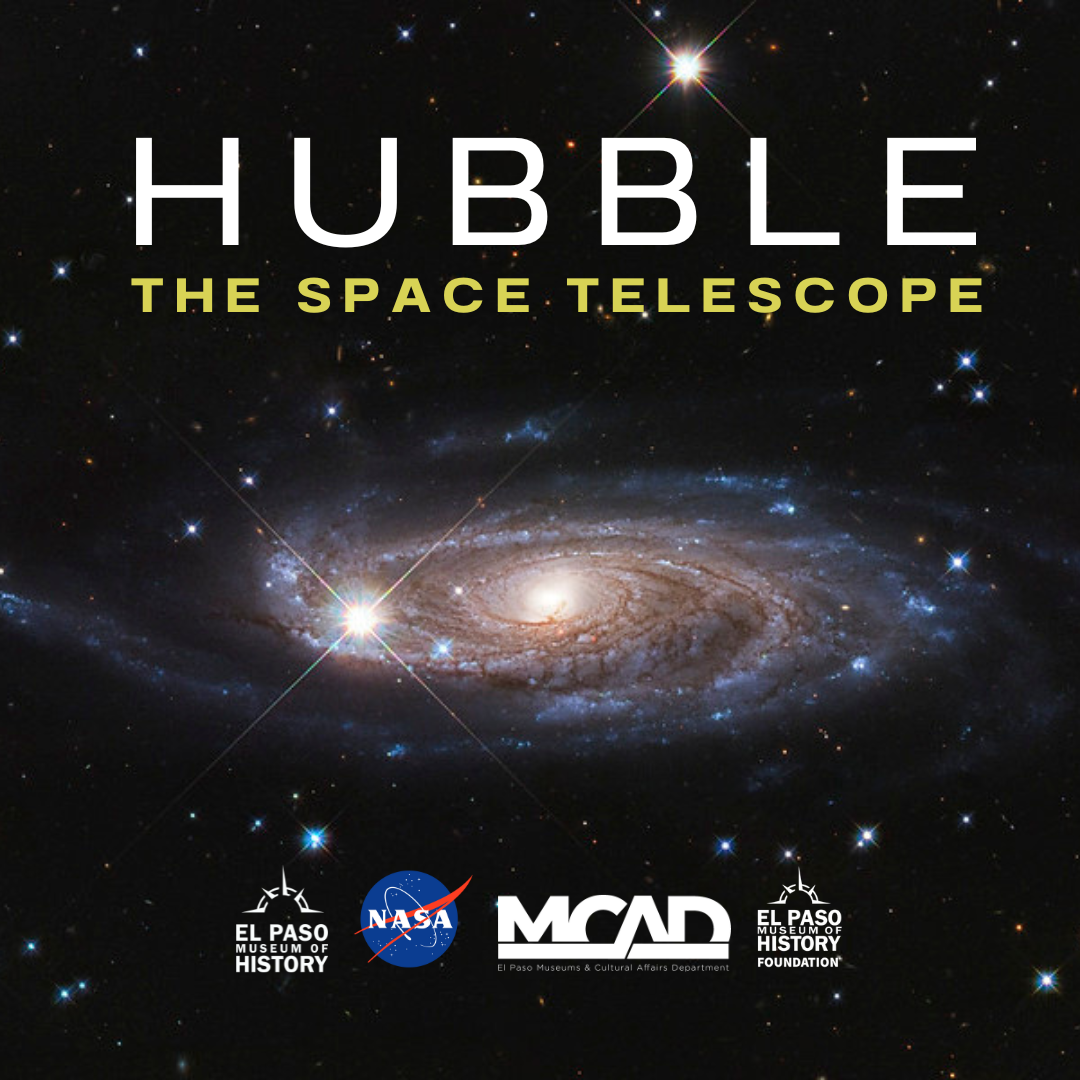